According to Edith Reiter's 2014 book, this instrument was completed on 10 September 2010; it is a model 36 voll cons ("full conservatory system"). Comparing this instrument to heckelphone #5007 (completed in 1999), significant changes in the mechanics of the four keys for the left little finger and the design of the bell can be seen. This instrument was first acquired by bassoonist Jim Schaeffer (New York City, NY, USA).

As artistic and general director of the Center for Contemporary Opera in New York (NY) and, before that, as director of Long Leaf Opera in Raleigh (NC), Jim Schaeffer has produced and/or developed more than 90 operas. He also held positions as principal bassoonist for orchestras in Virginia Beach (VÃ), Montgomery (AL) and Cambridge (UK). Before his career in music, he served as a senior officer in the US Air Force and worked as a NATO liaison officer during the siege of Sarajevo. Furthermore, he worked in the electronics industry and held a position as an adjunct professor in the business and philosophy departments at North Carolina Wesleyan College. Jim placed the order for heckelphone #5021 on 29 December 2009 and was fortunate to be able to pick up the completed instrument from the Heckel workshop in Biebrich in 2010. While Jim owned the instrument, it was used on at least three occasions for performances with the New York Philharmonic Orchestra.

As of March 2020, heckelphone #5021 is owned and played by Holger Hoos, a serious amateur bassoonist and professional computer scientist based in the Netherlands, who had been dreaming of playing the heckelphone for decades before finally acquiring this instrument in May 2019, after Jim Schaeffer had decided to pass it on to someone who would be able to play it more often than he was able to at the time.

This instrument is in regular use and in outstanding condition. 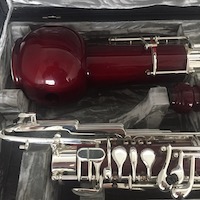 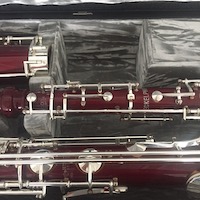 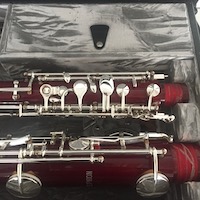 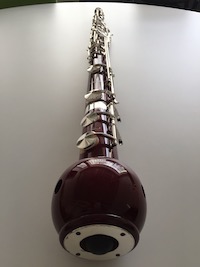 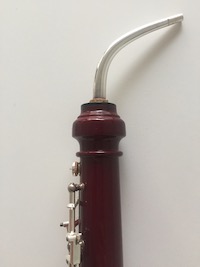 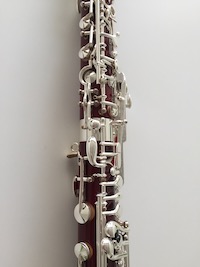 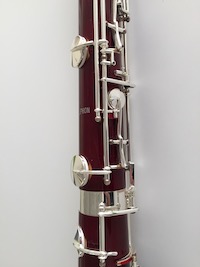 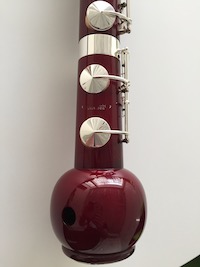 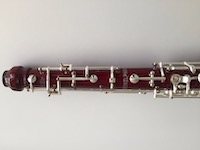 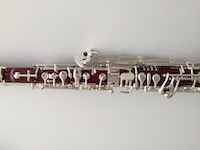 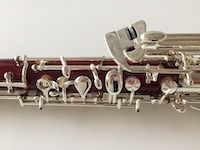 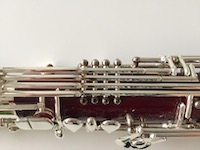 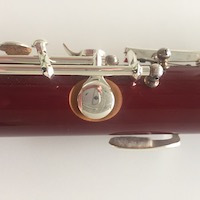 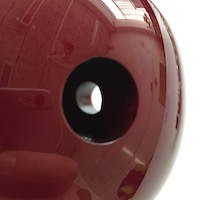 Many thanks to Jim Schaeffer, New York City (NY, USA) and Brian Charles, North Conway (NH, USA), for providing some of the information shown on this page.